The club is very open to new players and we like having the opportunity to coach as many young people as we can.  The Under 12s team is coached and managed by Danny Stubley.

U12’s training sessions are as follows:

Training is informal and friendly, and we will go ahead in most weathers (as long as it is safe).

Please feel free to come along between 7.00 pm – 9.00 pm on a Friday evening for a free taster session.  You will need shin pads, gum shield and a stick, but don’t worry if you don’t have them, we have spares available.  You will also need warm clothing and a drink.

This season the U12 teams did not have much luck with tournaments being cancelled due to the weather.  However, when we played both the boys and girls were exceptional with the girls finishing no lower than 2nd in their division, and the boys ending the season with promotion.  Roll on next year to continue on the good form.

The U12 girls has been almost a completely new team this year, with last year’s team setpping up to the next age group.  With new players joining the team and existing players stepping up, the girls have had a season to be proud of.

They have been consistent across the year after starting in division 3, bouncing between 3 and 4 all season.. The girls have shown steady improvement across the year to stay competitive for a respectable finish at the season end!

One thing that will be missed is the ‘Healthy Eating Club’, you’re fooling no-one, girls…!

Having been unable to get a team out before Christmas, the U12 boys have had a very successful half-season!

The team, supported by some of the U10s, have impressed not only us at Bradford but also players and coaches from the teams across Yorkshire that we have played against.

Starting life in the bottom division of the Yorkshire League, they enjoyed an unbeaten run, winning 9 games and drawing only 1 while only conceding one goal.  It’s a shame that they didn’t get the time to push themselves to see how far they could go 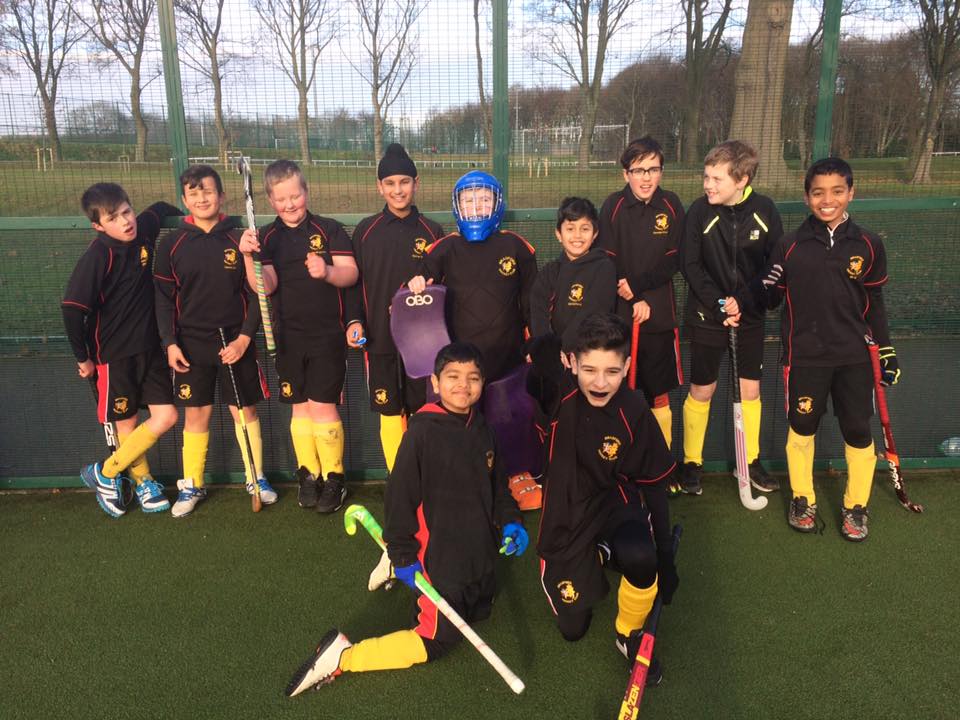 The U12 boys squad have worked hard throughout the season, producing some excellent hockey along the way.  The team has a blend of more experienced players, who have been playing for some time, and a group of players who have joined the club this season and making their debuts in the team.  Starting the season in Division 4, the team had both ups and downs in a very competitive league, finishing the season a highly creditable 8th place overall in the league.

For the first time in many years, BHC was able to enter an U12 Girls side this season.  As with the U10s, this new team began life at the foot of the ladder, in Division 7.  The girls, including some regular appearances from three of the U10’s, have on the last day of the season, when they were undefeated, earning a fourth promotion of the season to finish in Division 3.